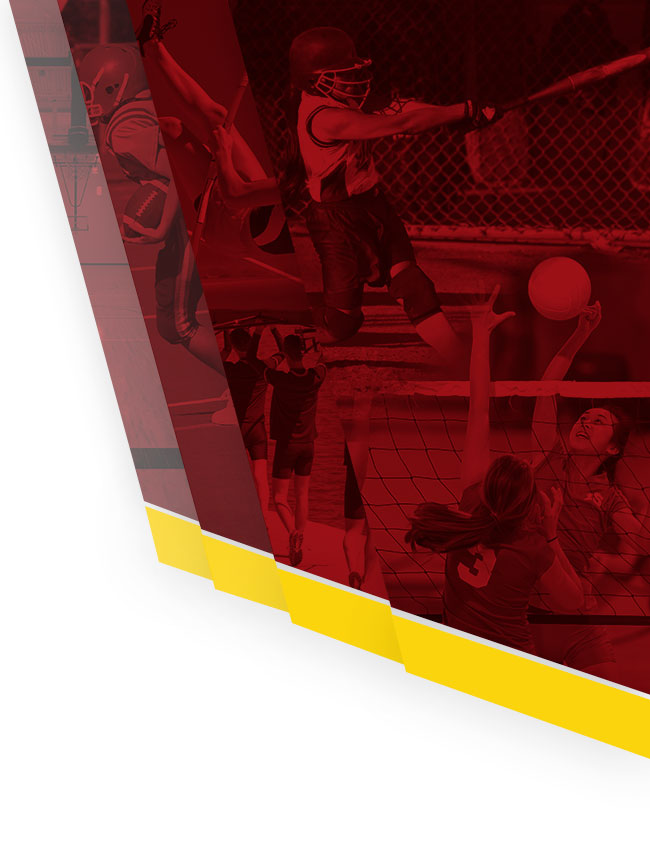 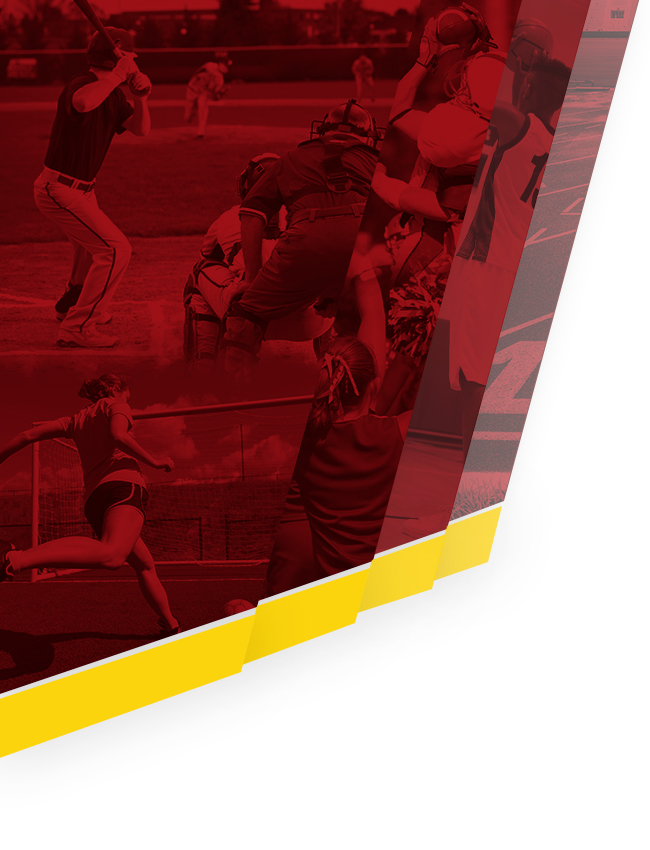 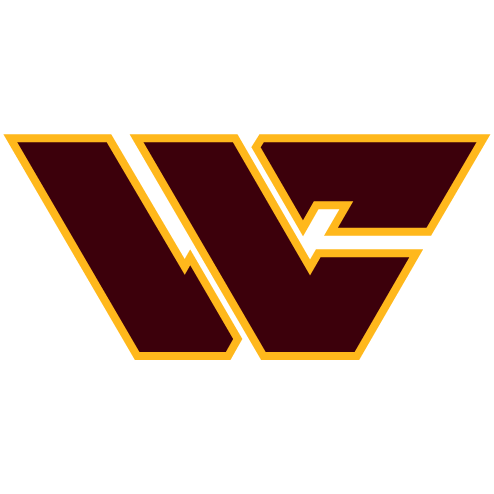 Hector Frausto the Goal keeper For West Covina was not tested the first half of todays game. The Bulldogs had control of the game minus the corner kick in the 2nd half when the colts scored.

the 1st goal from the Bulldogs came by way of Jr. Leo Ponce de Leon who headed the ball into the net from a shot from Isaac Baez that hit the cross bar. 2nd goal was a goal from outside the 18 yard box Isaac Baez got a ball the the Covina defense attempted to clear, Isaac one timed it putting the ball in the lower corner of the goal. 3rd Goal was from Sophomore Sean Seaman that he got a rebound that the Covina Goalkeeper could not hold on too. Andy Velasco shot the GK spitted the ball and Sean kicked it in. 4th Goal came in the 2nd half with an assist from Sean Seaman to Andy Velasco that placed the ball to the 1st pole securing the victory and placed the last nail in the coffin to end the game .